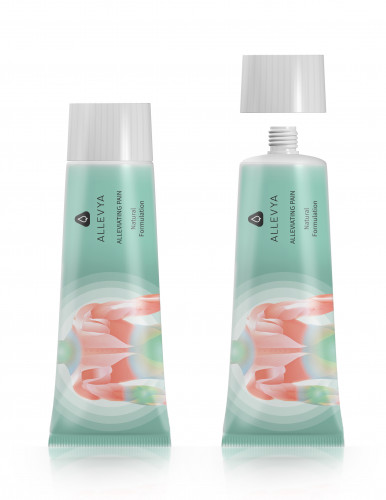 Traumatic injuries are followed by inflammatory responses which lead to the production of proinflammatory cytokines and as a consequence, additional pain at the injury side. Common types of such soft tissue injuries are sprains, contusions (bruises), as well as strains. Nonsteroidal Anti-Inflammatory Drugs (NSAIDs) are often used in either oral or topical form to support therapy for the treatment of pain and swelling. Although topical NSAIDs are usually safer compared to oral administration, there can still be significant adverse effects, when the compounds are absorbed through the skin. As an alternative for using NSAID containing topicals, Rhea has developed a novel pain-relieving anti-inflammatory cream called Allevya, which is entirely based on natural essential oils. We have evaluated Allevya in a study measuring its effectiveness and safety as an adjunct treatment of sport traumas in football players.

Extracts and essential oils derived from medicinal plants are known to contain various bioactive components which exert anti-inflammatory activity by regulating the release of inflammatory cytokines involved in multiple signalling pathways. Rhea has discovered and developed a unique product called “Allevya” composed of 5 different essential oils and we believe that this unique composition exerts superior anti-inflammatory, anti-oxidant and pain-relieving activities, which are important in the supportive care of any trauma injury. The oils contained in Rhea’s Allevya have been described in the scientific literature in great detail with regard to their observed benefits and mode of action. Here are some selected examples:

Geranium (Pelargonium species) contain organic compounds such as citronellol, and geraniol. When used as a topical cream, essential oils from these plants have antibacterial and antifungal activity and have also been reported to suppress inflammatory symptoms with neutrophil accumulation and edema. Geranium oil has also been shown to work as a topical agent to relief neuralgic pain.

Extracts from carrots were found to have broad anti-inflammatory properties and even prevent immune reactions such as anaphylaxis. Essential oil extracted from Daucus carota also exhibits anti-inflammatory activity by decreasing nitric oxide production in LPS-stimulated macrophages. There are additional health benefits, as essential oils extracted from Daucus carota species were reported to possess a broad anti-microbial inhibition spectrum against gram-positive strains and also Acinetobacter. This was mostly related to various heterogenous organic compounds such as monoterpenes and sesquiterpenes.

Oil extracted from Fennel is known for its anti-inflammatory activity targeting well-known mediators of inflammation such as Nitric Oxide (NO), and cytokines such as TNF-α, as well as through inhibition of the NF-kB pathway. Broad anti-inflammatory activities of EOs isolated from Fennel have direct impact on the treatment of arthritis and related conditions, brought about by major components found in Fennel oil such as estragole, anethole, fenchone α-phellandrene and limonene.

Extracts from resins of Boswellia serrata have been traditionally used for centuries and the activity of frankincense resin supports the treatment of various inflammatory disease conditions such as rheumatoid arthritis, irritable bowel diseases, and others. Terpenoids and acetyl-11-keto-β-boswellic acid are active compounds of frankincense resin.

The use of Gardenia species such as Gardenia jasminoides has a long history of usage in the treatment of metabolic disorders such as diabetes mellitus, but also in hypertension and importantly, sprain and contusion. An active compound responsible for many of the observed therapeutic effects is Geniposide (GE). GE functions in the treatment of chronic inflammatory diseases via the regulation of cell proliferation and -death, by reducing oxidative stress, and by restoring aberrantly expressed inflammatory pathways. 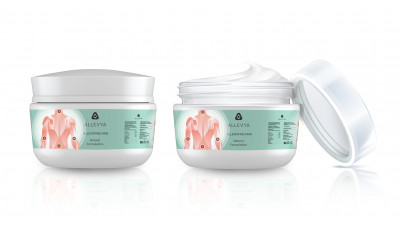 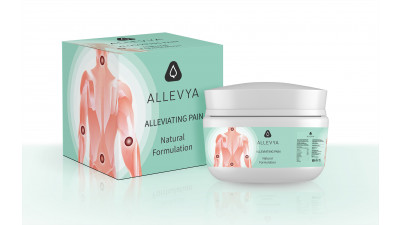 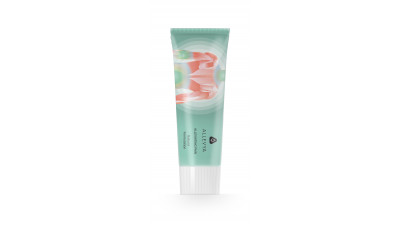 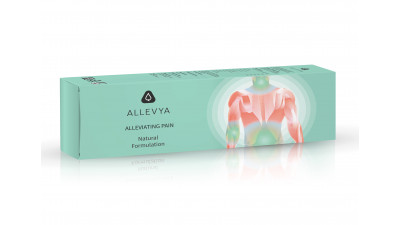